The SimpleRisk 20221013-001 release is a minor update introducing a new small feature and a few usability improvements as well as laying the groundwork for PHP 8 compatibility. The new addition is a Framework field to record the Framework with an Exception this doubles as a way to filter the control field options to controls only belonging to the selected framework. 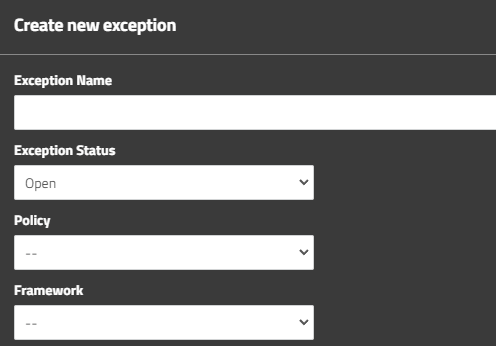 This release includes one new feature:

There were a few additional usability changes as well:

This release included fixes for the following bugs:

The SimpleRisk Extras are the paid for functionality that extend the features of the SimpleRisk Core.  This release targets bugs that made it through the major updates to Import-Export as well as patching a bug and updating the Compliance Forge SCF extra.

The full list of updates to Extras are as follows: