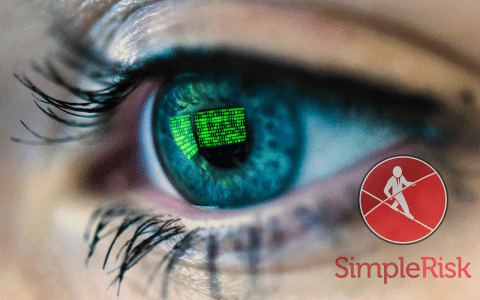 At SimpleRisk, we typically focus on four major releases a year that roughly align with the end of the calendar quarter.  This quarter was no different and, at the end of June, we released the latest version of SimpleRisk live.  This release featured a wide variety of new features and functionality that I will highlight for you below.

One of the biggest additions with the SimpleRisk 20190630-001 release is a feature that has been requested many times by current and prospective customers.  Historically, our users had a wide variety of scoring methodologies to choose from, but when it came to the results of selecting values from a Likelihood and Impact matrix, we lacked the ability to customize those scores.  Now, you can create your own custom scoring based on the selected Likelihood and Impact values.  To do this, go to Configure -> Configure Risk Formula in your SimpleRisk instance.  Then, select the "Classic Risk Formula" tab.  Lastly, select the "Custom" value in the Risk = dropdown menu and click "Update".

You will see the matrix underneath change and you now have the ability to click the edit buttons for each cell in the matrix to set a custom score. 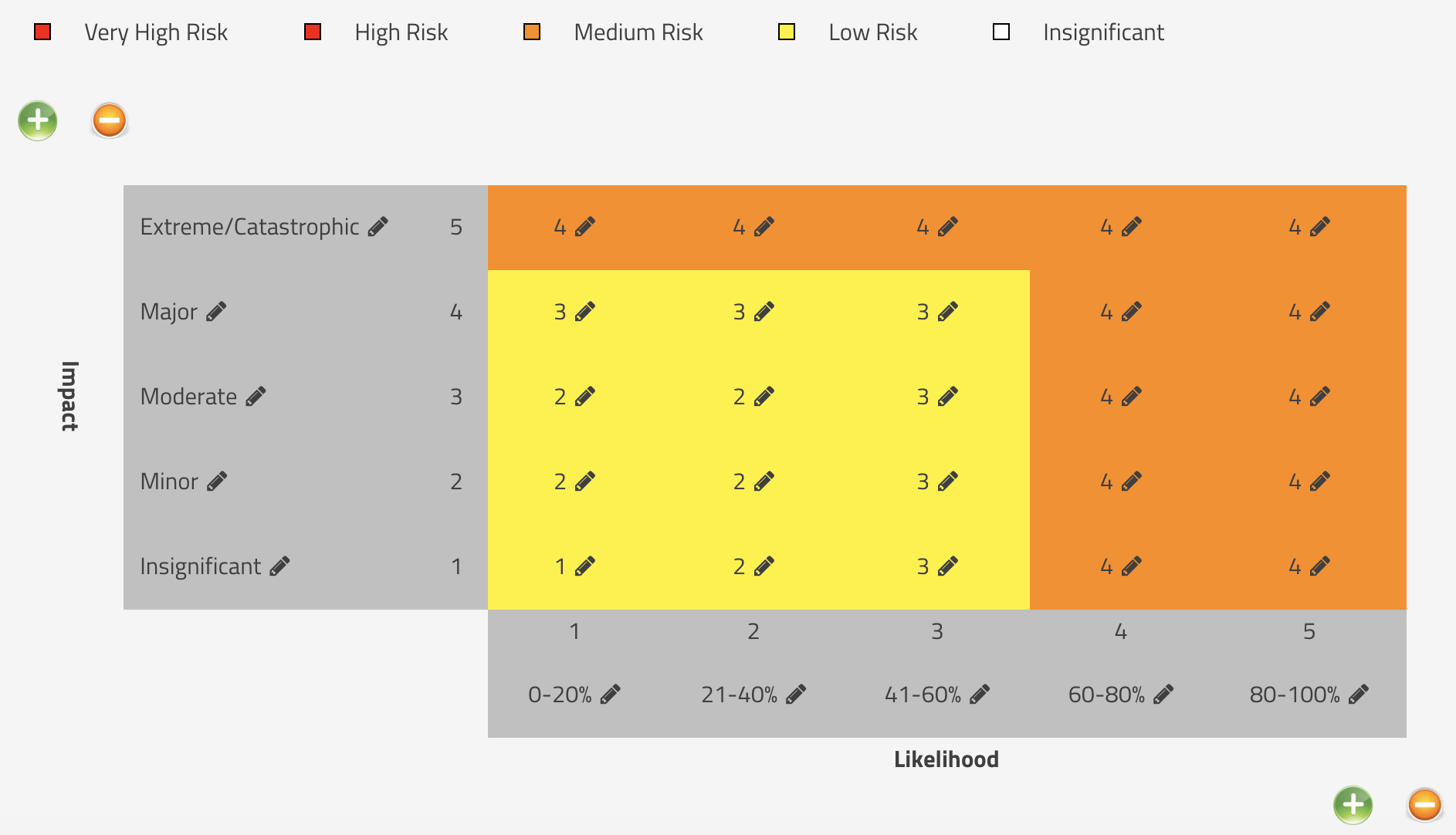 Pretty cool, huh?  In addition to that new scoring functionality, here's a few other new features that you can expect with this release: 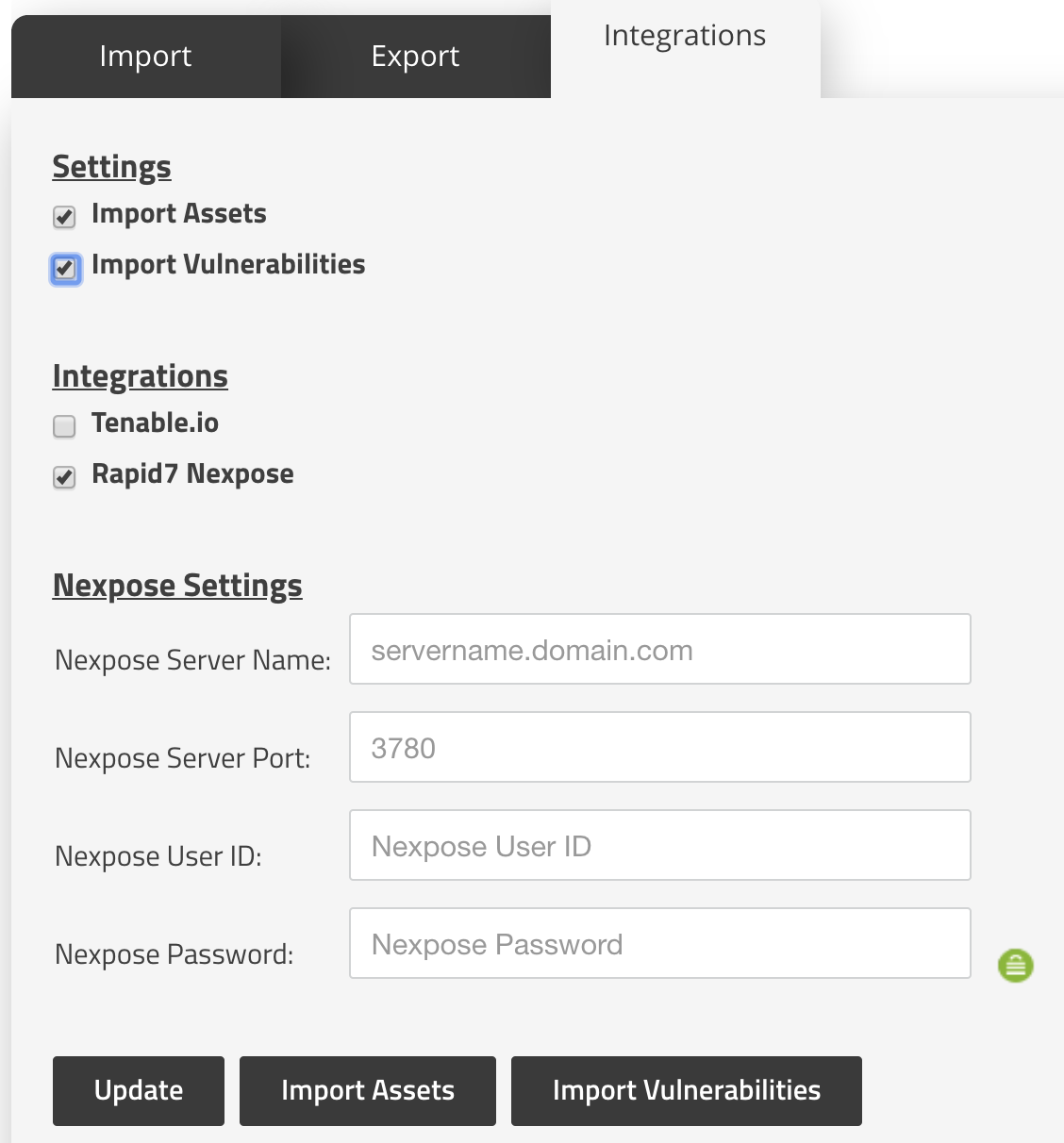 As you can see, we've had a lot of positive changes with this release and are already hard at work on the next one.  If you ever want to see what's in store for future SimpleRisk releases, check out our SimpleRisk Feature Roadmap.