The SimpleRisk 20220306-001 release introduces many desired bug fixes while also introducing a new report called “Graphical Risk Analysis”. Pictured below it allows you to select from 3 styles of graph which aim to help users have a more granular ability to track a selection of values over time. This will be the first version of this report with new functionality to come in subsequent releases. 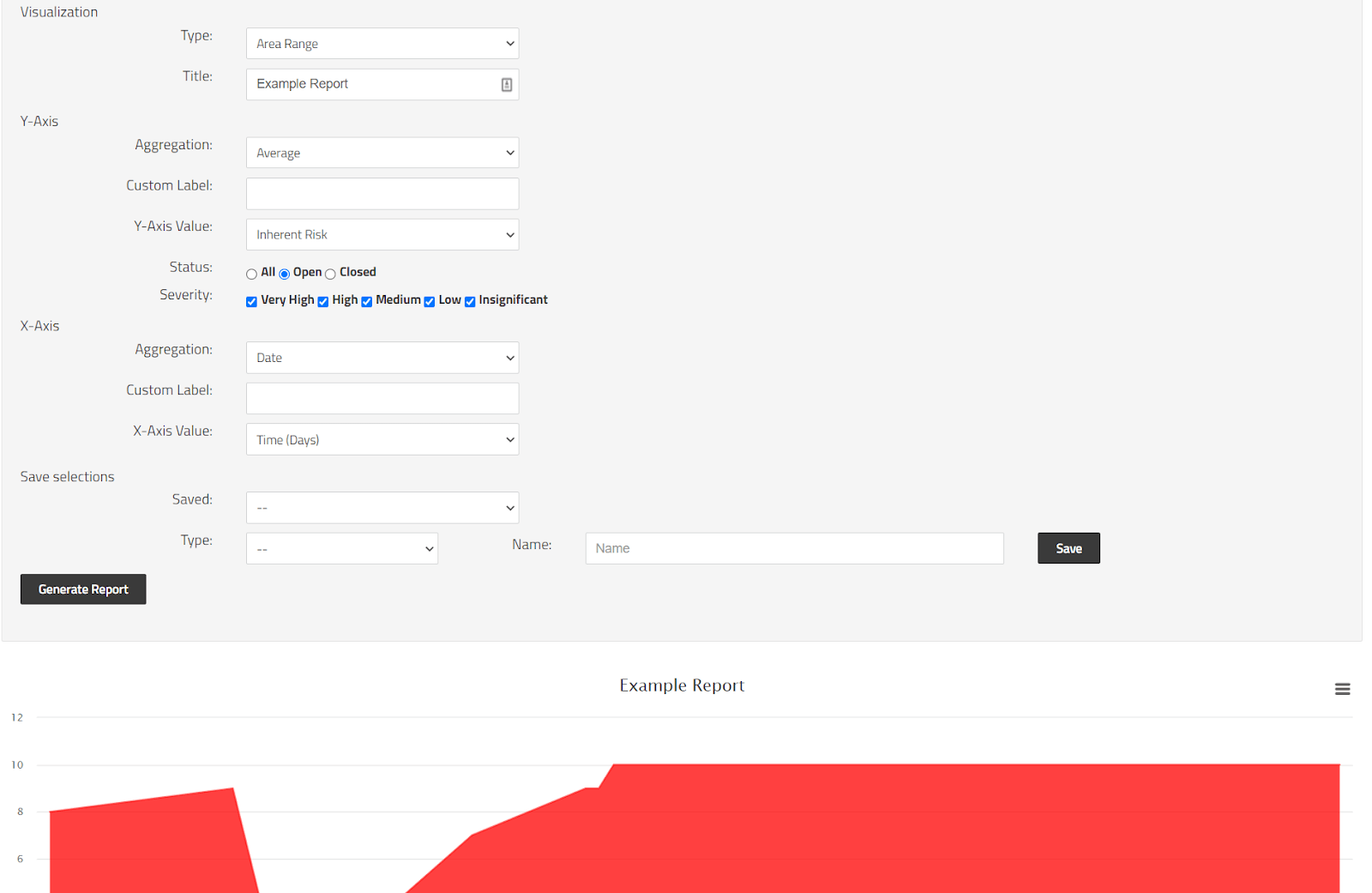 In addition to the new report we also added the following features:

We also introduced a few security fixes in SimpleRisk which include:

This release also includes a few bug fixes and are as follows:

The SimpleRisk Extras are the paid for functionality that extend the features of the SimpleRisk Core.  This is another release that targets bugs and security patches. One of the biggest fixes being for users who could not see custom fields while editing risks. The full list of updates to Extras are as follows: